ADA Compliance. We’re proud to announce our new ADA-compliant capabilities. Click the handicap icon in the bottom left of our site to activate.

SWIFT911™ In our efforts to provide more reliable communications with Residents [and Businesses] in our communities, we have implemented Swiftreach Networks, Inc. as our Emergency 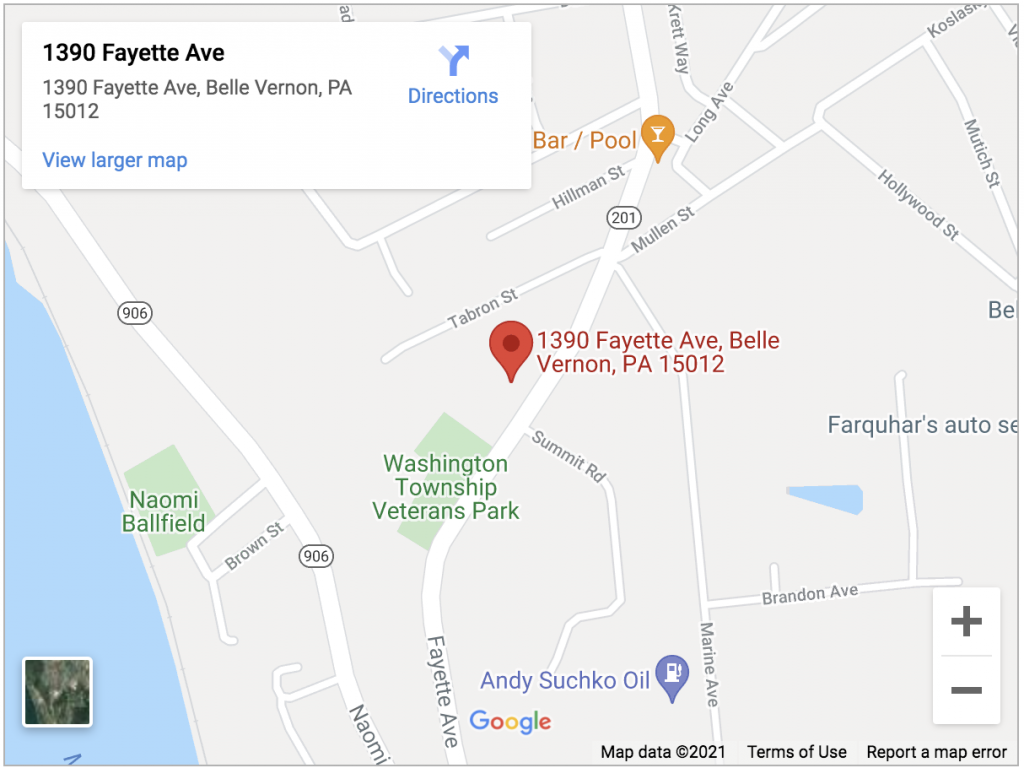 The sewage collection system is in operation for approximately 1500 residents in the Washington Heights, Arnold City, Fairhope, Lynnwood, Naomi, and Brownstown areas.

MAWT is an equal opportunity provider and employer.